Arch-Bishop Reinhard Chandrasekar is known around the world as a Charismatic Worshipper and a Dynamic Preacher with his, sharp, spot on prophecies and bold deliverance of God’s timely word – Rhema – with authority.

Arch-Bishop Reinhard was born on the 27th of November 1966, in the city of Coimbatore, Tamilnadu - India, as the second of 4 sons to an atheist Father and an Idol worshiping Mother. This difference of principles was enough to create enough stir and chaos in the family, and they were left with no peace. Tough situations in home led him to work for wages at a very young age with which they led their family, but only to a point where they forced to commit suicide because of the debts and problems that engulfed them.

But God, because of His Grace and Mercy, intervened and called them out on their way to death, saying ‘ye who labour and are with heavy burden, come unto me and I will give you rest.’  The whole family gave up their lives to Jesus who performed a wondrous miracle the next day, proving that He is with them. Thus his life in the Lord started at the age of 14. His life drastically changed as he was filled with the Holy Spirit and began to be used by God to heal the sick, drive out demons and to gather people to his Kingdom. He went to places that could not be reached, far and wide, with his testimony and the gospel of the Lord, winning many souls.

In the May of 1991, he was married to his beautiful wife Esther, who is proving to be a greater support in the progress of the ministry. In accordance with the call of God, they left the well flourishing and profiting business and stepped in to the ministry. They started a church in the June of 1999, called New Life City Cathedral. Now, more than a decade later, Bishop Reinhard is one of the well-known ministers of God in the Country, with a strongly equipped church in the heart of the city. Furthermore, in the year of 2012, with the formation and consecration of CCI Diocese, God bestowed him with an even more responsibility as a Bishop, to be a voice and a support for the voiceless and oppressed churches across the country.

The diocese, under Arch-Bishop Reinhard, is functioning efficiently by organizing Gospel Crusades, which has resulted in the leading thousands of souls in unreached areas towards Christ. The newly saved people are then followed up by regular visitations of the local pastor through home prayer cells and by providing free bibles and gospel brochures, thereby building them up in Christ. Furthermore Leadership Seminars and Dynamic Church planting Training for pastors are also organized to train and equip the pastors for a successful ministry. All these has resulted for more than 1500 churches to come under our Diocese. Besides this, Bishop Reinhard and the Diocese is also engaged in social and relief activities, helping the victims of natural disasters like floods in the recent times, in India.

Arch-Bishop Reinhard, his wife and two sons are even more passionate and persuaded to reach the millions around the world with the Gospel and also to be a support for those who are running the same race for the eternal prize. 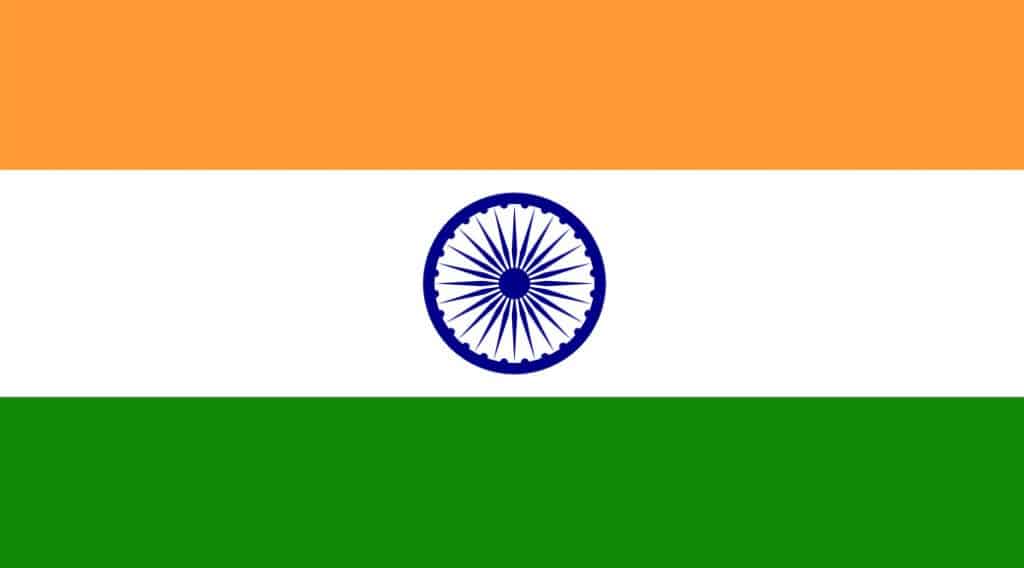 Kannada Translation of The Book, ‘When Jesus Sets You Free’

Kannada Translation of The Book, ‘When Jesus Sets You Free’