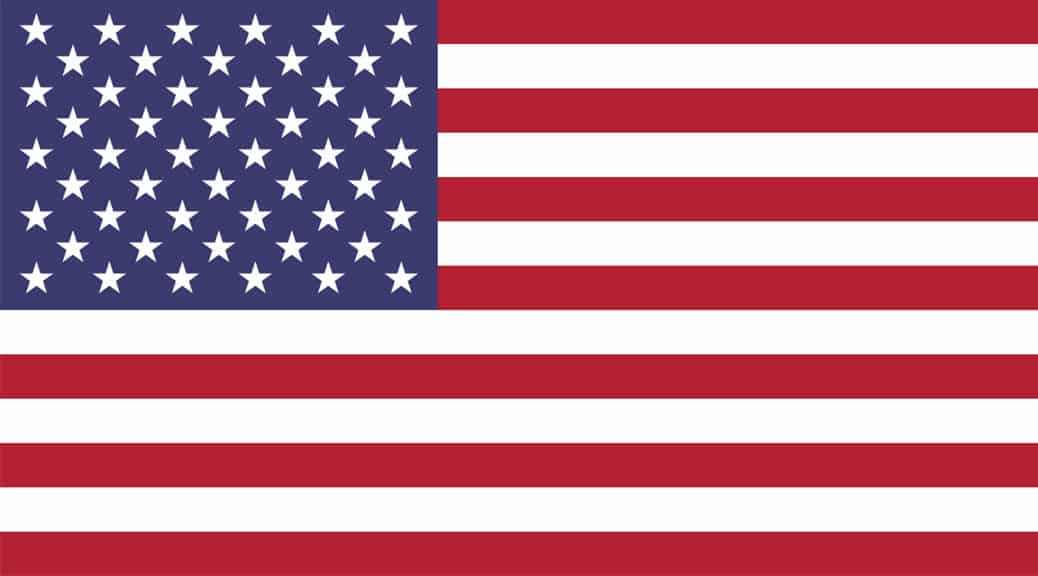 Last Trumpet Update 2016
I will start the update with a current day events quiz.

1) Does Russia currently have troops, tanks, and aircraft in the Mideast?
2) Have Russia and Iran formed a military alliance?
3) Is France under a terrorist threat?
4) Does the central bank of Japan have to massively devalue their currency the yen?
5) Is there a crisis in the British banking system?
6) Has the value of the British pound collapsed?
7) Is a new monetary system coming that eliminates paper currency?
8) Is the population looking to buy gold due to economic uncertainty?
9) Is the world facing a global economic collapse due to western nation’s dependence on oil, unbalanced budgets and lack of leadership?
10) Is Europe looking to elect its first President, ratify a constitution and form a more integrated federation?
11) Is the Pope calling for all Christians to unite and compromise past theological differences?
12) Are drastic weather changes occurring all around the world?
13) Is there a major drought in the Midwest of the United States?
14) Is there a threat of a major earthquake in California?
15) Is there a spiritual and moral collapse occurring all around the world?
16) Is there a major drought in the Mideast affecting the Euphrates River?

If you answered yes to all 16 questions you just got an A plus.

There is just one catch. This would all have to happen at the same time as the nations of the world would be involved in a global unsolvable problem over Jerusalem, the West Bank and the Temple Mount. All these news stories are happening now or about to happen but we wrote about them in April 1980

Please read thru “The Last Trumpet” and see if you find any correlation to the events I listed above and what my brother and I wrote 36 years ago. We asked the Lord to help us write a newspaper that would dramatize events that would occur right before he would return……Shalom…..Dave and Willie

COPIES OF “THE LAST TRUMPET” IN ENGLISH OR SPANISH CAN BE OBTAINED BY EMAILING DAVE AT: [email protected]